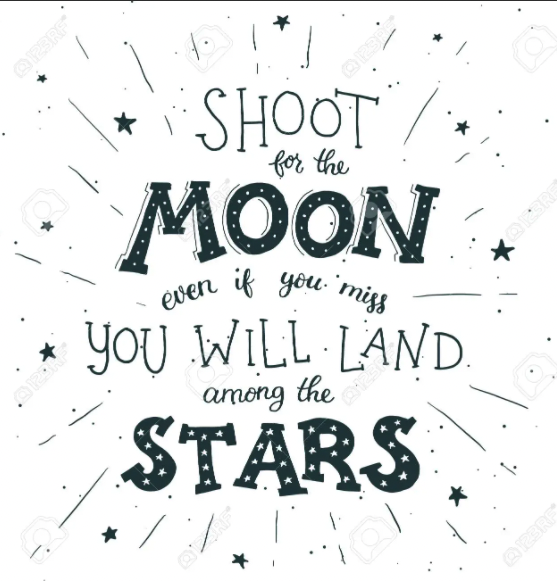 I have to tell you a secret.

My programming journey is way different than most can imagine.

It started in my first year of high school, back in 2004, when an alumni student, who had recently graduated, came to our class.

He presented some advanced algorithms that are usually taught in universities.

At that moment, I realized that computers can handle a huge amount of data and can solve problems that the human mind isn’t capable of doing.

I was blown away by the idea that you can optimize a program that initially took a few hours to compute, down to under a second.

He presented the classical Binary Search and then continued with advanced techniques like the Segment Tree and Binary Indexed Tree.

Think about it; Binary Search makes searching through one million sorted items in around 20 steps. Isn’t it crazy?

That’s where my passion for Algorithms started.

After eight years, I published a scientific paper on Binary Indexed Trees.

That’s how much that moment marked me.

I started preparing for competitive programming. I’ve set up my goal that I will get a Gold Medal at the International Olympiad in Informatics.

During my first two years of high school, I failed miserably.

I was so frustrated that I was having the correct ideas during contests but failed to put them into practice.

I never gave up. I kept hustling.

In my 4th year of high-school I decided to go big or go home.

I was ditching school, going to the CS lab and practicing problems all day long.

I was in a situation where my professors didn’t want me to graduate.

In my juvenile mind, it was a win-win situation:

I was either getting selected for the national Olympic team or I was going to repeat my 12th grade.

In the latter case, I would have one more year to participate in the Olympiad.

Obviously, my parents were stressed to their bones.

I don’t know if I was unconscious or just so damn focused on what I wanted.

There is a quote from the movie “The Pursuit of Happiness” that goes like this:

You can guess that I managed to get on the national Olympic team that year.

Now, I didn’t manage to get to the International Olympiad,

But that dream somewhat came true after a few years when I was part of the Scientific Committee for the International Olympiad in Informatics in Brisbane, Australia.

“Shoot for the moon. Even if you miss, you’ll land among the stars.”